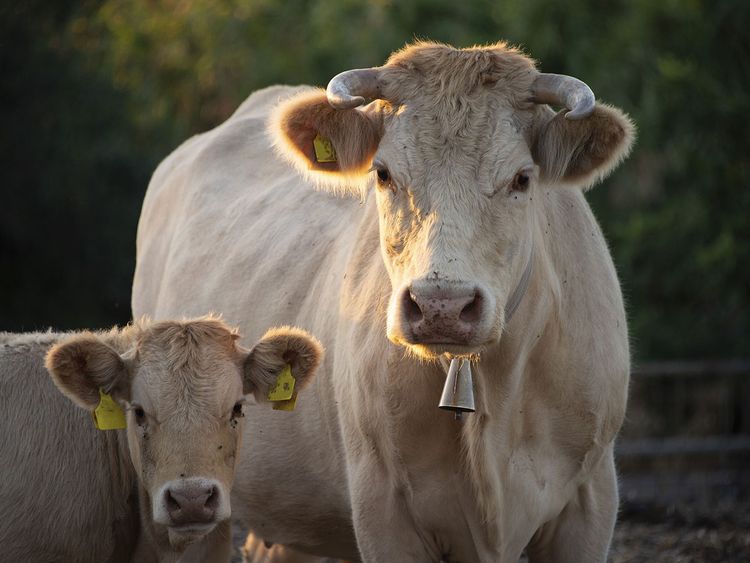 The majority of the meat we ingest come from "factory farms", or "A system of rearing livestock using highly intensive methods, by which poultry, pigs, or cattle are confined indoors under strictly controlled conditions." These factories treat the animals they hold very poorly. These animals, just like in puppy mills, never get fresh air until they are being shipped to the slaughterhouse. Slaughtherhouses kill the animals while they are still fully consious.