The abuse of domestic animals can range from large-scale puppy mills to a single dog being left outside in the elements. 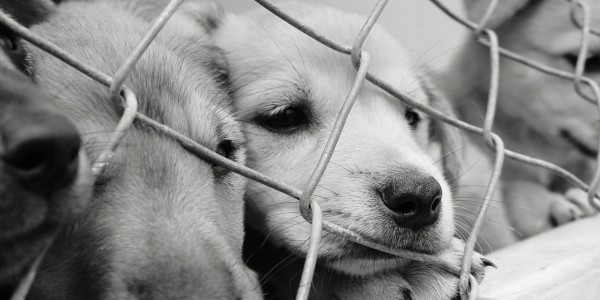 Puppy Mills are "large, filthy facilities in rural areas where puppies are bred in large numbers and usually sold to pet stores and/or online." Any breeder that has more than three breeding female dogs and/or has sales over $500 per year are considered commercial breeders by the United States Department of Agriculture (USDA).